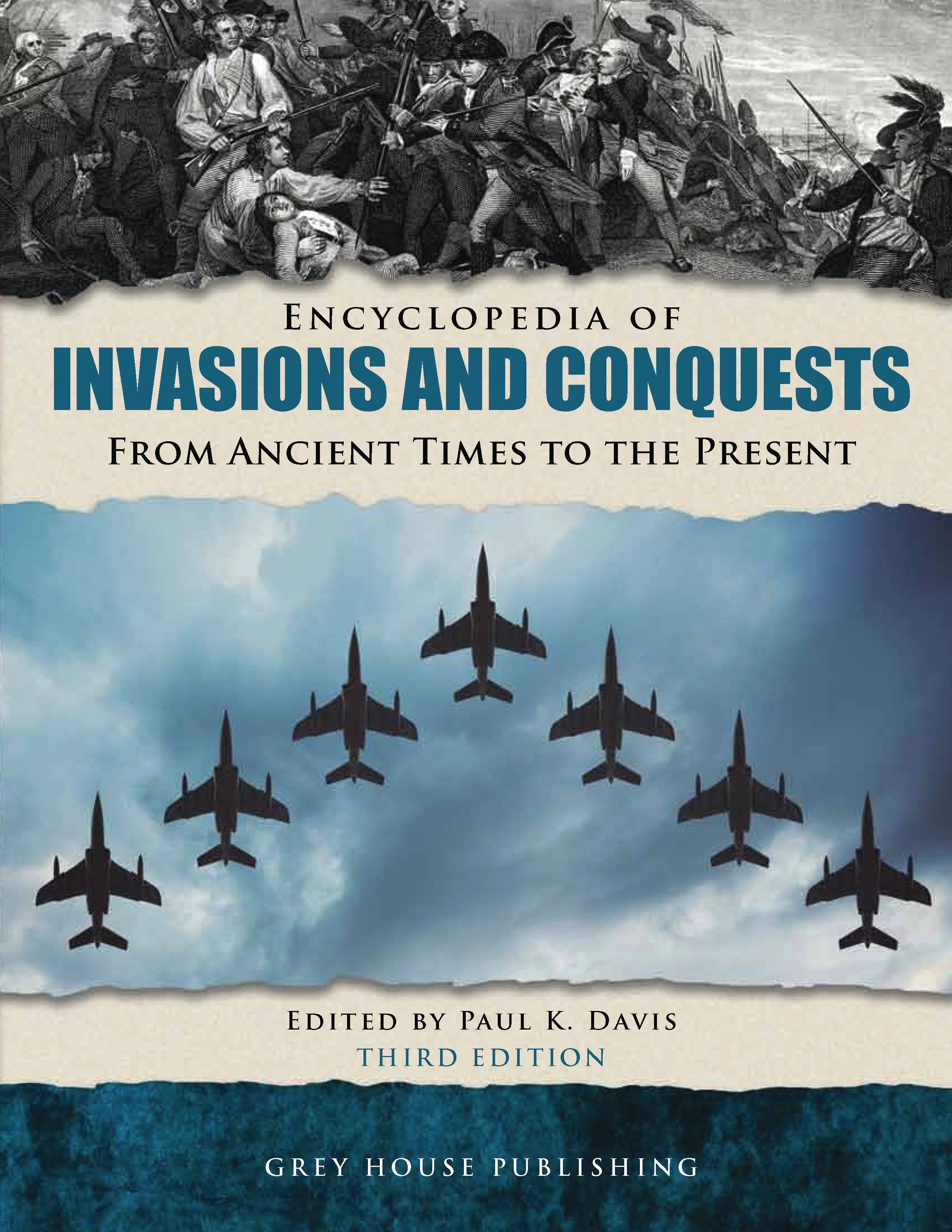 This edition comes with FREE ONLINE ACCESS on the popular Salem Press platform,
https://online.salempress.com.
With unlimited users and remote access included, your students and researchers can now search this amazing collection of data, anytime & anywhere, all just a click away.

This new edition is a comprehensive guide to over 170 invasions, conquests, battles and occupations, from ancient times to the present. Throughout history, invasions and conquests have played a remarkable role in shaping our world and defining our boundaries, both physically and culturally.

The Encyclopedia of Invasions & Conquests, from the Ancient Times to the Present, 3rd Edition is arranged into four main sections;

This third edition includes a number of new articles to fill in some gaps in history that did not get covered in the previous edition. Updates includes articles from the late 20th century and early 21st centuries to describe activities that have taken place in conflicts that were ongoing at the time of the last edition, such as Iraq and Afghanistan. Newer invasions which have taken place since the last edition have also been included, such as the Russian incursion into Ukraine. Finally, a new article addresses a pressing issue of the contemporary world: to what extent can large-scale migration or refugee movements be considered an invasion? Also new to this edition are the seven section introductions that discuss warfare as it pertains to the time period covered in that section.

This authoritative, well-organized, clearly written volume will prove invaluable for a variety of readers, including high school students, military historians, members of the armed forces, history buffs, and hobbyists, and will be a useful resource for both university and public library reference collections.

The Encyclopedia of Invasions & Conquests

This new edition is a comprehensive guide to over 200 invasions, conquests, battles and occupations, from ancient times to the present. Throughout history, invasions and conquests have played a remarkable role in shaping our world and defining our boundaries, both physically and culturally. 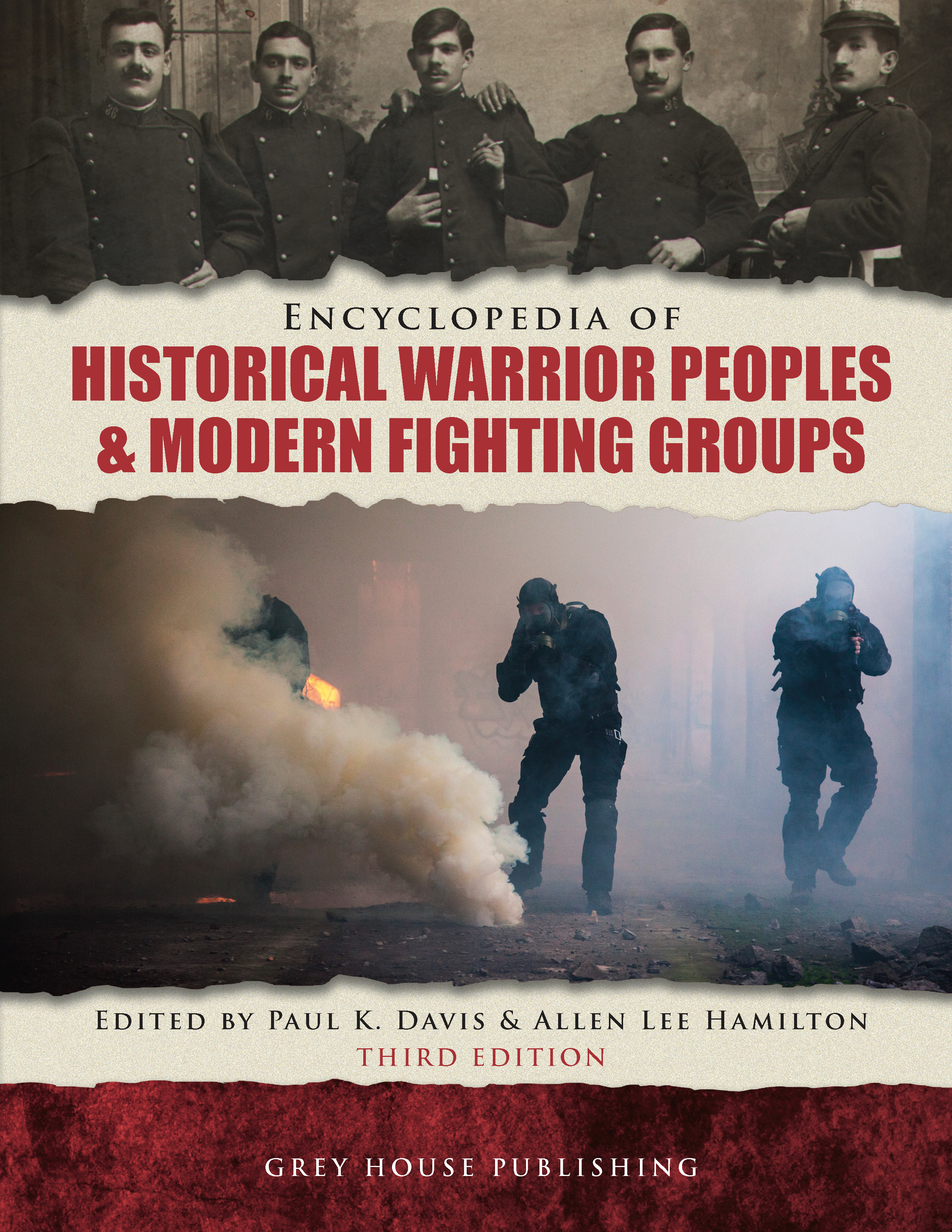 From ferocious tribes to charismatic leaders and daring militias, this new edition of The Encyclopedia of Historical Warrior Peoples & Modern Fighting Groups explores the origins and leadership of these powerful combat forces, chronicles their conquests and accomplishments, examines the circumstances surrounding their decline or disbanding, and assesses their influence on the groups and methods of warfare that followed. 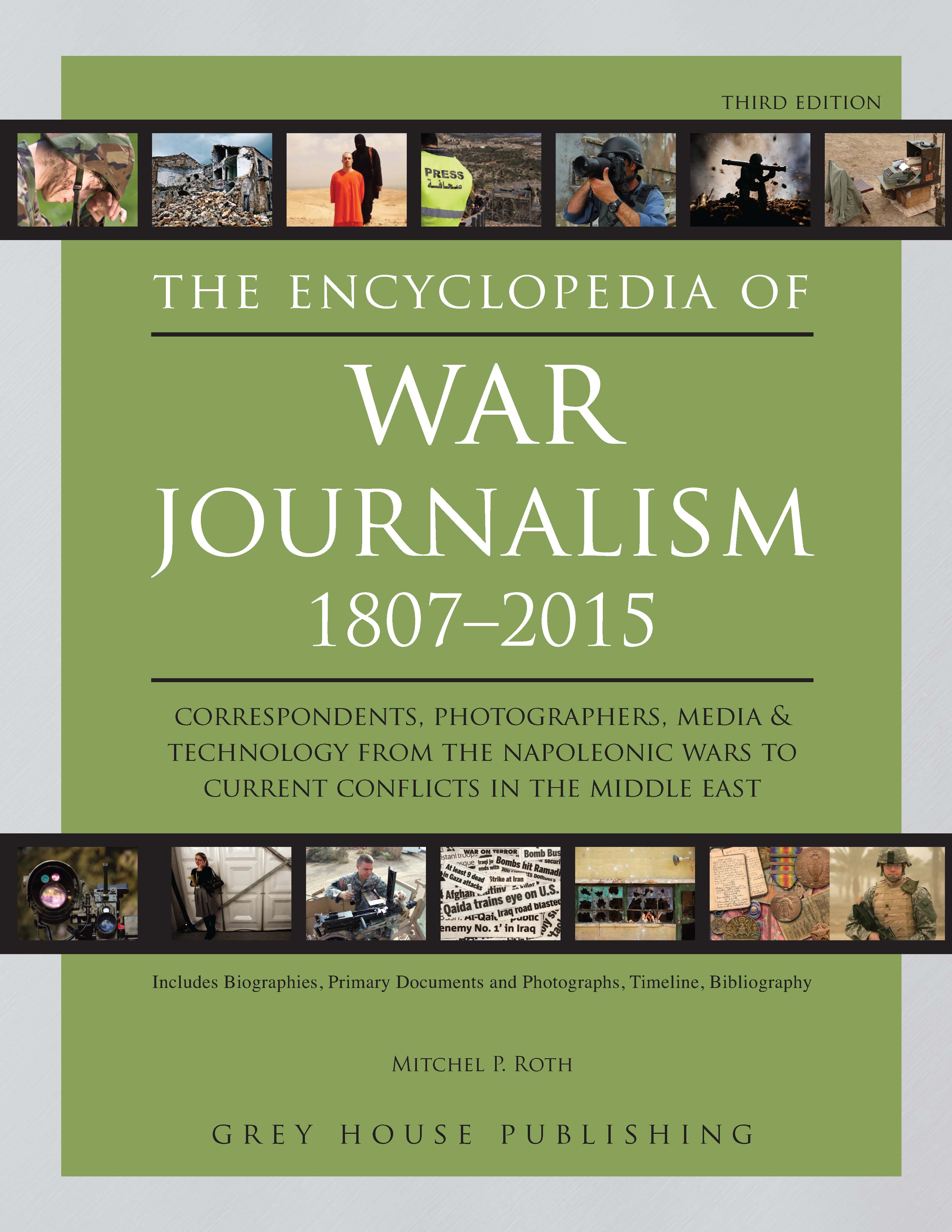 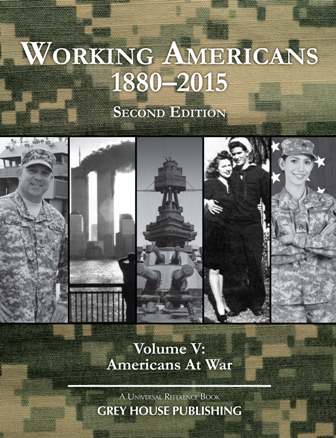 Working Americans: Americans at War offers a broad range of details on Americans living through conflicts, how they contributed to the effort or spoke out against it. This valuable tool illustrates life on the battlefield and the home front, as it chronicles the experience of what it means to be an American at war.