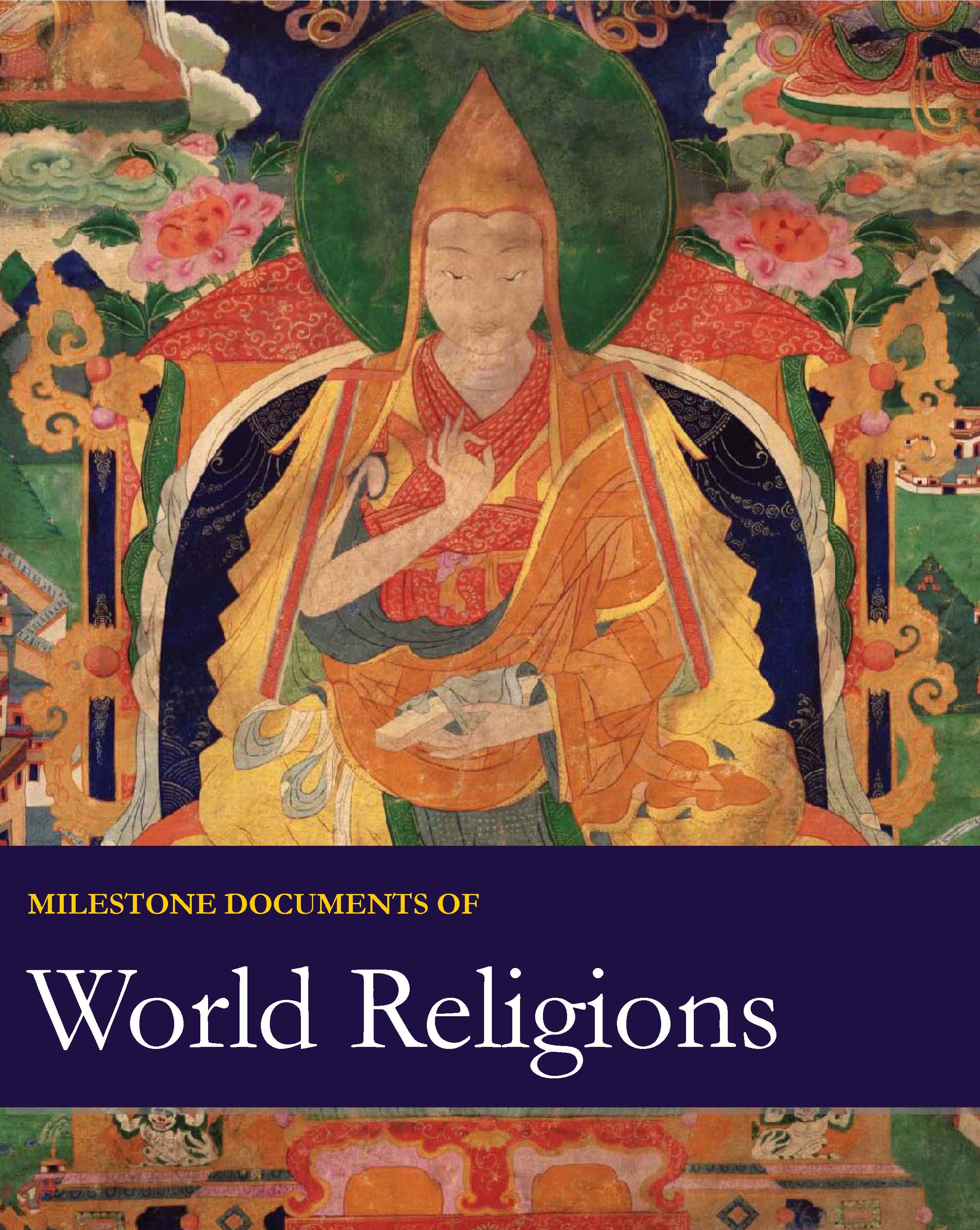 This title comes with FREE ONLINE ACCESS on the popular Salem Press platform,

The set covers all of the world's major religions, from Christianity and Islam to Judaism, Hinduism, and Buddhism, as well as other religious traditions including: Confucianism, Sikhism, Jainism, Neopaganism, Celtic, Bahá'í , Mysticism, Freemasonry, Gnosticism, Hermetica, Witchcraft, Rastafari, Shinto, Daoism, Humanism, and Atheism, plus ancient traditions from Egypt and the Near East to Greece and Africa. Among the documents included in the set are key writings from sacred texts such as the Bible, Koran, Talmud, and Rig Veda; letters and essays including Martin Luther's 95 Theses, Ayatollah Khomeini's Islamic Government: Governance of the Jurist, and Druze Epistles of Wisdom; and other religious writings such as the Lotus Sutra, Analects of Confucius, Cleanthes' Hymn to Zeus, Pittsburgh Platform of Reform Judaism, Rudolf Steiner's Theosophy, and the Yoruba prayer for balance.

The three-volume set covers 112 iconic primary documents from the third millennium BCE to the twenty-first century. The volumes and chapters are organized chronologically, with helpful indexes arranged according to subject and religious tradition. Milestone Documents of World Religions begins with an overview section that outlines the importance of the document. Subsequent sections in each entry include the following: 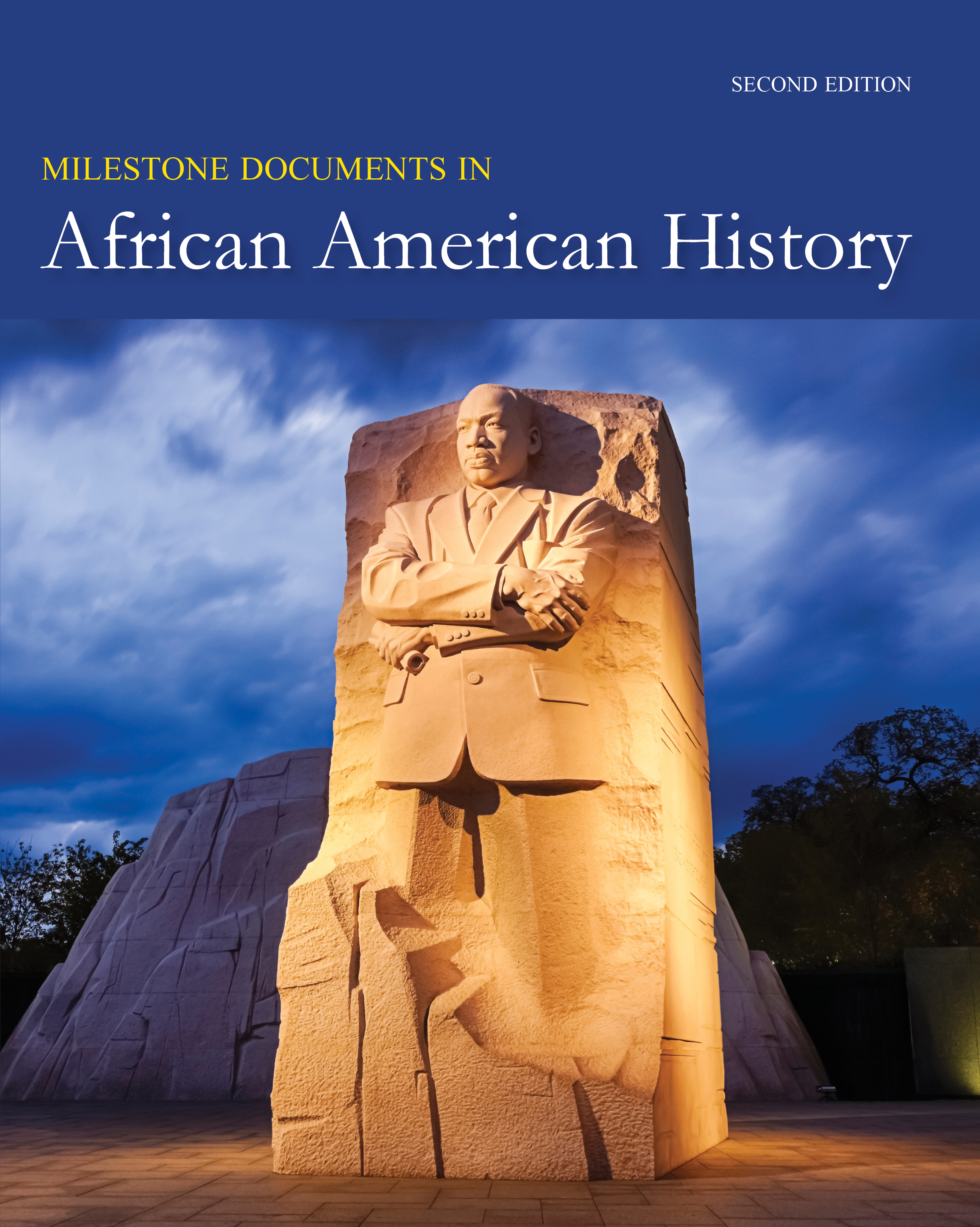 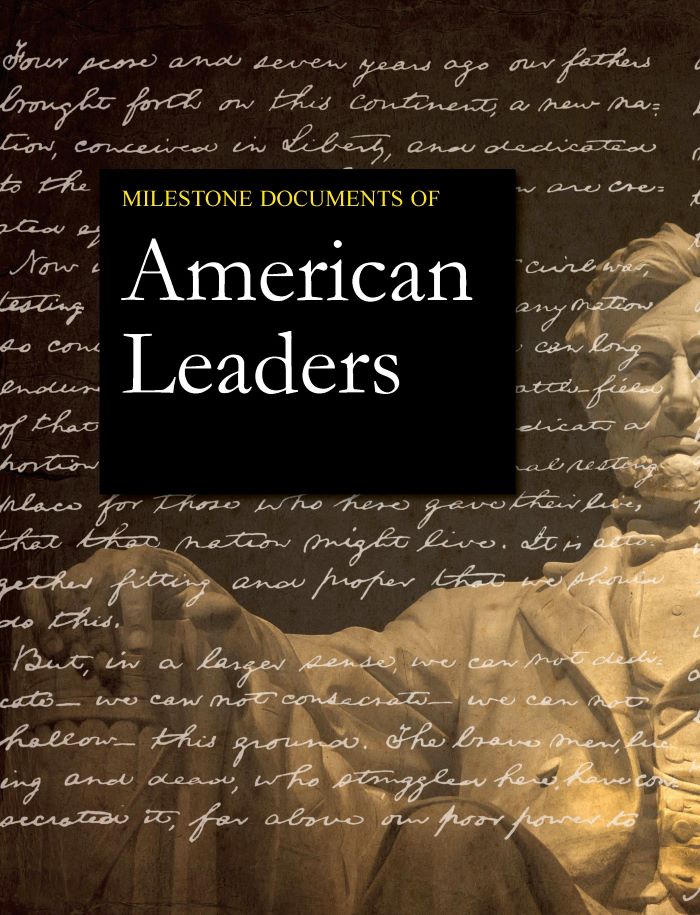