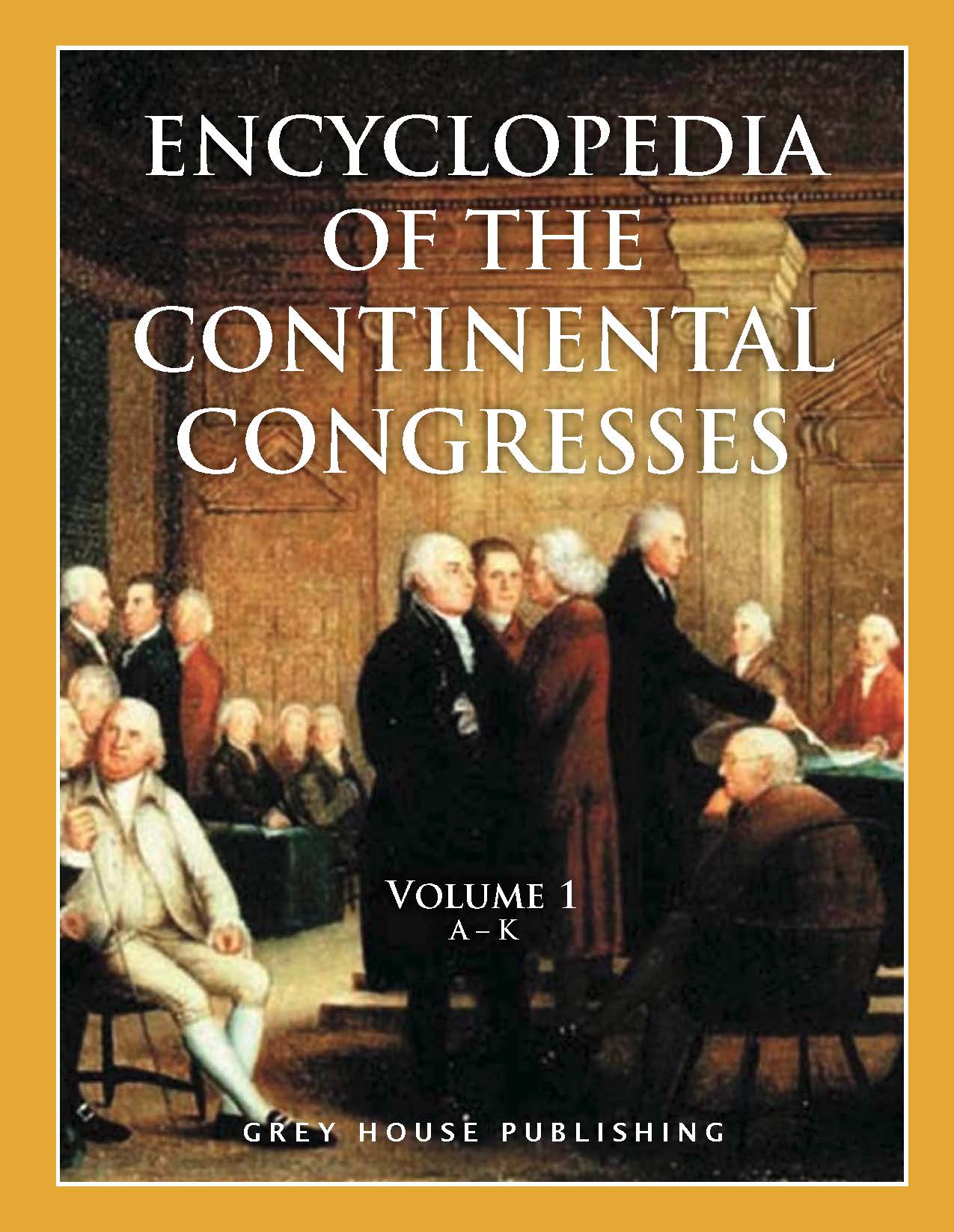 Detailed entries contain important information on the delegates who attended these meetings, focusing on the significant figures of the political social scene, as well as women and other figures involved at the time. In addition to these detailed biographies, this reference work includes in-depth accounts of places, battles, laws, treaties, and court cases that were significant to the workings of the Continental Congresses.

A to Z Entries
The Table of Contents lists the 509 entries in Encyclopedia of the Continental Congresses, from Andrew Adams to John Joachim Zubly. Browsing down the list, readers will note an impressive collection of topics, including The Bank of the United States, Relations with France, Lexington and Concord, Nassau Hall, and The Olive Branch Petition. All entries include either a photo or a state seal, italicized excerpts from relevant documents, and footnotes.

Historical Timeline
Following the A to Z listings (131 entries in all) is an Historical Timeline, beginning in 1764 with the passage of The Sugar Act and The Currency Act, both of which led to protest in the colonies. The Timeline ends in 1789, when the U.S. Senate and House of Representatives met in New York City, marking the official end to the Second Continental Congress.

Primary Documents
31 Primary Documents offer additional insight into this period of American history in general and the workings of the Continental Congresses in particular. These fully reprinted documents include speeches, letters, resolutions, declarations, and more. Here, readers will find familiar documents, such as Patrick Henry’s “Give Me Liberty or Give Me Death” speech, as well as more obscure texts, like a letter from John Adams describing his journey to the First Continental Congress. All documents include a brief but illuminating introductory note.

Bibliography
This comprehensive Bibliography groups material by type, including:

Subject Index
Additionally, a detailed Subject Index helps readers quickly find just what they are looking for, including individuals, places, battles, acts, and other items of interest related to the Continental Congresses.

FREE ONLINE ACCESS WITH PRINT PURCHASE
Buyers of the print volumes receive free access to Encyclopedia of the Continental Congresses Online. With online access, users can explore all of the data this encyclopedia has to offer in one easy-to-use online format.

View a Full List of Titles on American Politics


Request a Preview Copy for your library
REVIEWS
“ “…This is obviously an excellent, well-researched and written encyclopedia which would be extremely useful for research projects, reference interactions and other academic inquiries; however, it would...
~ Encyclopedia of the Continental Congresses Review ~ 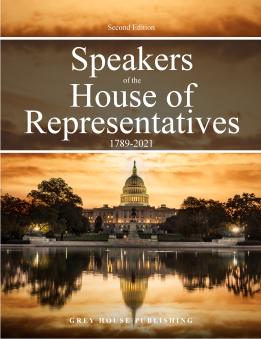 Filled with interesting biographies, photos, thought-provoking historical essays, primary documents, a historical timeline and other useful features, this resource will be a valuable addition to public libraries, high schools, university libraries along with history and political science collections. 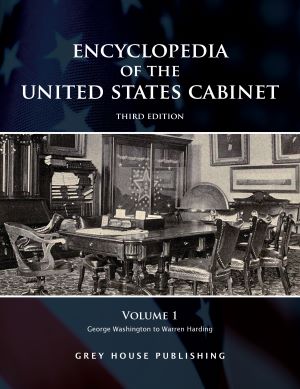 This authoritative, multi-volume work showcases the cabinets of all 45 presidential administrations, from George Washington to Donald J. Trump. With its unique arrangement by administration and thoughtful presentation of information, no other source provides such insight into this important political body. 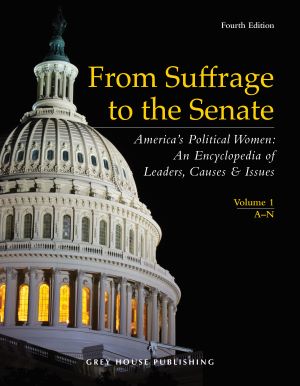 From Suffrage to the Senate: America's Political Women

This dynamic two-volume resource explores American women's path to political power and social equality from the struggle for the right to vote and the abolition of slavery, to the first African American woman in the U.S. Senate and beyond.