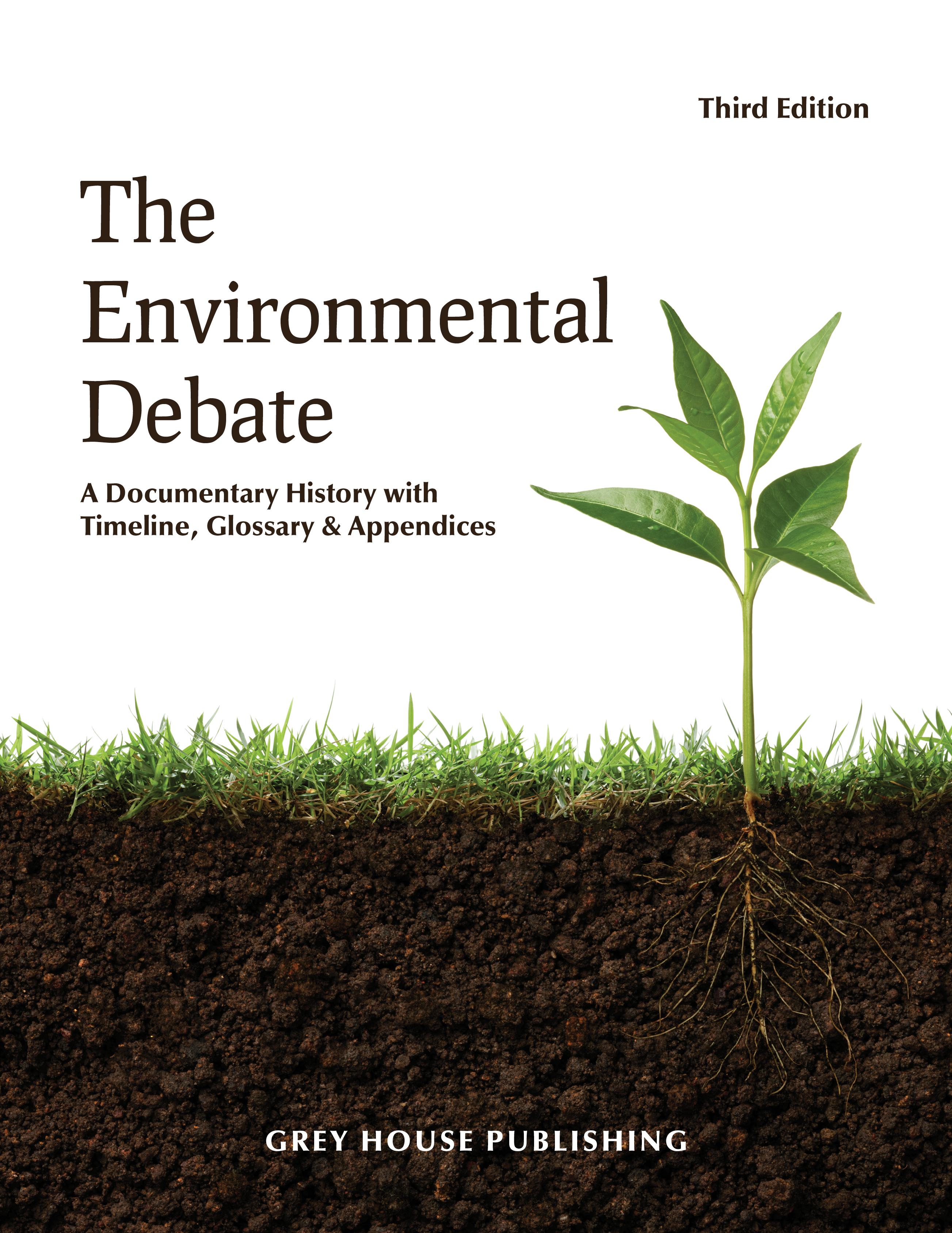 This unique collection of 185 Primary Documents, 17 of them new, examines the evolution of concern about environmental degradation, pollution, climate change, and resource conservation in America, from the Colonial period, to the present day, and looking forward towards the future. Most importantly, it addresses those topics that are causing the most controversy-global warming, clean power, and the U.S. withdrawal in 2017 from the Paris Accords on climate change.

Chapters are arranged chronologically to illustrate how environmental thought has changed over time.  Chapters cover:

The Environmental Debate offers unequaled coverage of one of the most debated topics in American history. This updated third edition, with its broad array of perspectives, will be a welcome resource for students wishing to explore controversial environmental issues from as many different angles as possible.


Request a Preview Copy for your library
REVIEWS
“ “This is an excellent resource for high school or college students researching or working on or working with controversial issues.” -ARBA
~ The Environmental Debate Review ~ 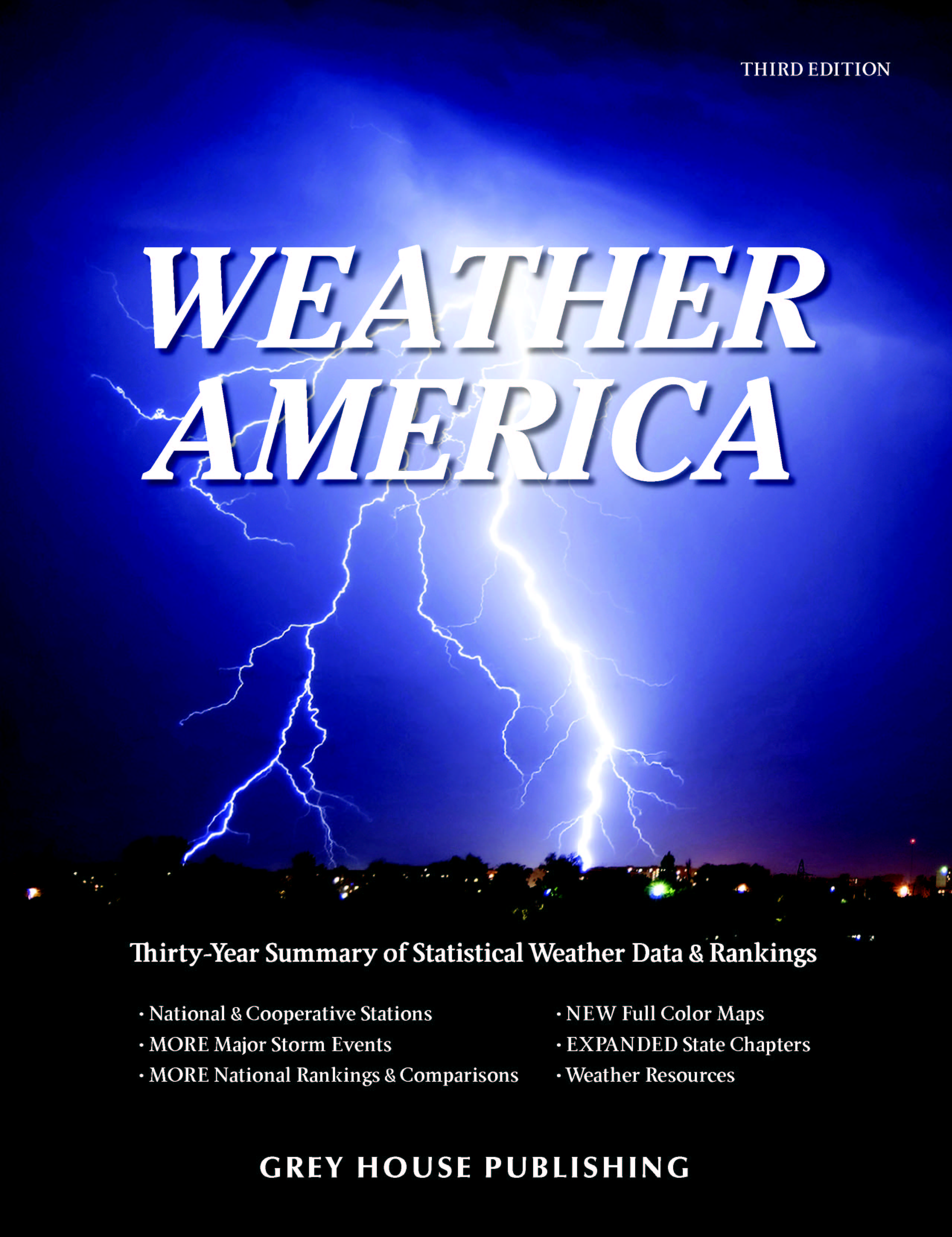 This valuable resource provides the most comprehensive and useful compilation of weather data available in print. Published every 10 years, Weather America provides immediate access to extensive data on over 2,000 weather stations across the nation, weather trends, climatological changes and weather events. No other source brings together this vast amount of information. 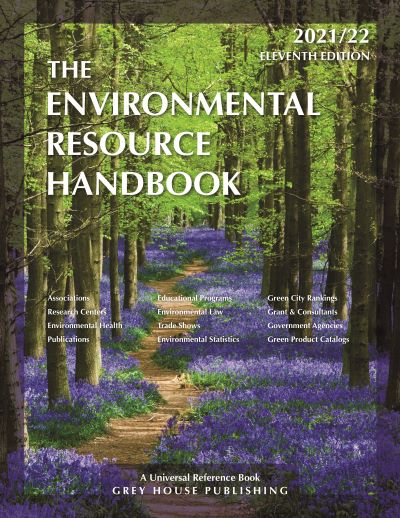 The Environmental Resource Handbook fills a void in the reference book arena by offering coverage of environmental resources that is comprehensive and up-to-date. It is designed to provide, all in one place, necessary resources for business environmentalists, as well as educators, researchers, and students of environmental science. 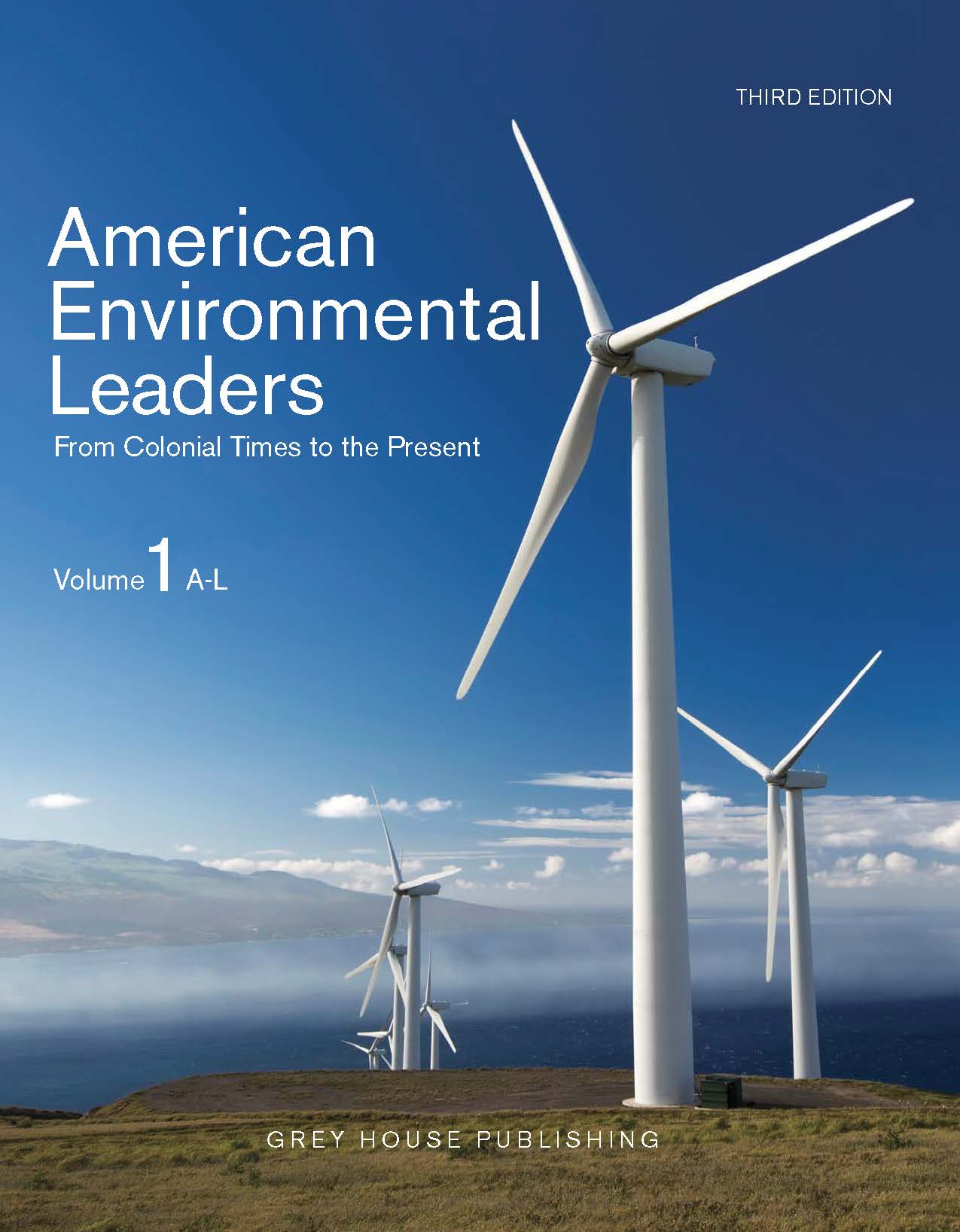 American Environmental Leaders: From Colonial Times to the Present

A comprehensive and diverse collection of biographies of the most important figures in American environmentalism, this resource provides extensive coverage of 399 environmental men and women from the past 200 years, including scientists, advocates, businessmen, musicians, politicians, actors, and more. Illustrations, photos, a historical timeline, primary documents (such as articles, speeches, and legislation), an annotated bibliography, and a general index are also included.